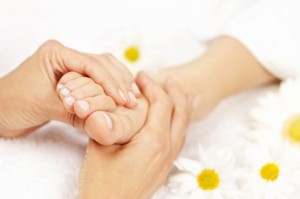 Did you know that Reflexology originated just about the same time as Acupuncture?

No one in the West had heard of Reflexology until an American ear, nose and throat specialist named Dr. William Fitzgerald, introduced it at the beginning this century. He took the first steps toward dividing the body into ten reflex zones and 3000 years after its conception Reflexology came to America.

In 1930 Eunice Ingham, a masseur, refined the “zone therapy” developed by Fritgerald, to what is known today as Reflexology. She was instrumental in charting the feet in detail to determine which part of the sole corresponded to which part of the body.

Many conditions like anxiety, asthma, cancer treatment, diabetes, headaches, PMS and sinusitis to name a few can be helped with Reflexology.

Calgary Laser Works & Reflexology can guide you through the process of discovering this ancient form of therapy. 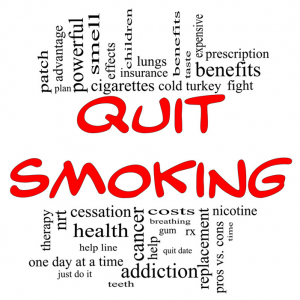 Did you know that February is heart and stroke month?

One of the biggest contributors to heart attacks and strokes is smoking and second hand smoke.

Are you someone who smokes and is finding it hard to quit? Do you know someone who wants to quit but just can’t get there.

Nicotine is the drug that makes tobacco and tobacco products addictive. The more you smoke or use tobacco the more your body craves it. Cigars, cigarettes, pipes, snuff and chewing tobacco can all lead to heart attack and stroke.

There are alternatives to traditional ways of quitting tobacco.

Laser treatment has proven to be an effective way to break the habit.

Calagary Laser Works can give you all the options and information on how laser treatment can help you quit smoking.